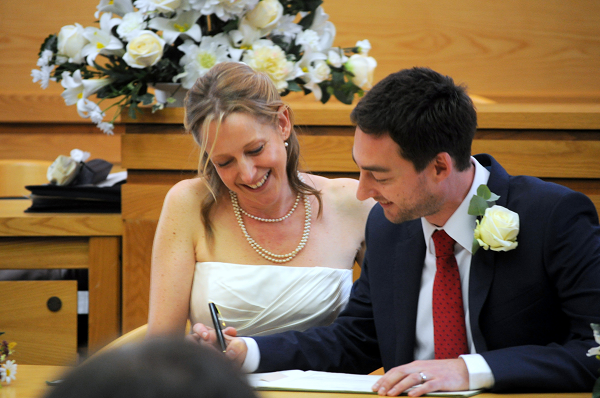 Unfortunately we didn’t have any British drivers on the podium for this weekend’s Grand Prix; on a plus point at least Alonso won (I actually can’t believe that I am saying that!). Lewis also gained six places and had a dramatic finish with Massa.

Another plus point was that our good friends, Tim and Louise, got married and it was a brilliant wedding – including the best Best Man’s speech that I have ever heard, delivered by Steve. But now on to the most important part of the weekend – what did we have for our British Grand Prix Dinner???

The easiest route would be to make a roast dinner and be done with it.

The problem was that it’s summer and I don’t really fancy a roast dinner with all the trimmings in the summer time. Don’t get me wrong, an English roast dinner is one of the best things in the world; especially if you are slightly hung-over. What I love about them is that for something so simple, they are so versatile and can come out soooo differently.We have an old man’s pub close by and the roast’s there are like something that you Nan would make. On the other side of the park there is another pub that serves whole chickens which you carve yourself

But I digress, what I wanted to make was something traditionally English and summery. Therefore we had home-made scones with jam and cream during the Grand Prix and Coronation Chicken with new potatoes afterwards

It’s the British Grand Prix next weekend which means British food. We’re going to our good friends Tim & Louise’s wedding on Friday which means that we will miss practise but I guess that it’ll be worth it. All I have to do now is work out what I will be cooking – the obvious thing would be a roast dinner but I am going to try to think of something a bit more original and Red Bull beating. I have to think like Adrian Newey and design the perfect dinner…

One thought on “British Grand Prix”