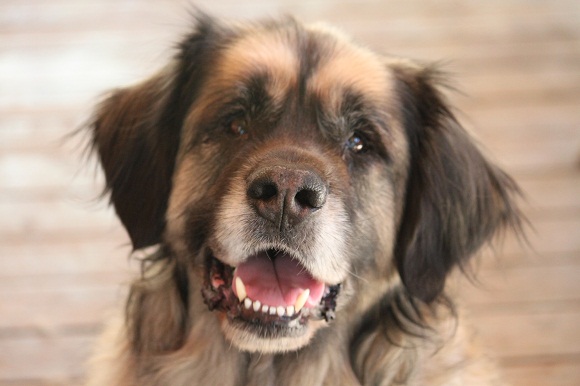 After basically spending all of last week slagging off German food (spot the irony – my new project is in Munich!) I was not looking forward to attempting Hungarian food. I believed that it was basically goulash and stews; it is not the same as German food but it does rely on the same heavy sources of meat and potatoes. One of the things that I am excited about are the spices, especially the peppers; I love cooking with spices and enjoy punchy flavours. Hungary is seen as a melting pot of Europe, influenced by the Turks, Italians, Germans and Slavs and luckily all of their different foods.

One thing that I know that like is their white wine – by that I mean their Tokaji. It is typically a sweet wine but Rich & I had a bottle the other day that was medium dry which was lovely. But as Rich is away in Seattle speaking at MozCon (although I’m not entirely sure why he has to stay until Sunday when he was speaking on Wednesday…) I am not going to go all out on the booze and the puddings. I have also restarted on WeightWatchers which means that traditional pancakes are probably not the best option! Although, saying that, I did take my sister (Mill) to the Berkley yesterday for her Birthday treat and I am not sure that 6 courses plus wines fits into my daily allowance!

Anyway, I digress. I will have to make some sort of Goulash this weekend, as it’s what you think of when you think of Hungarian cuisine but I am also going to cook a traditional lentil soup.